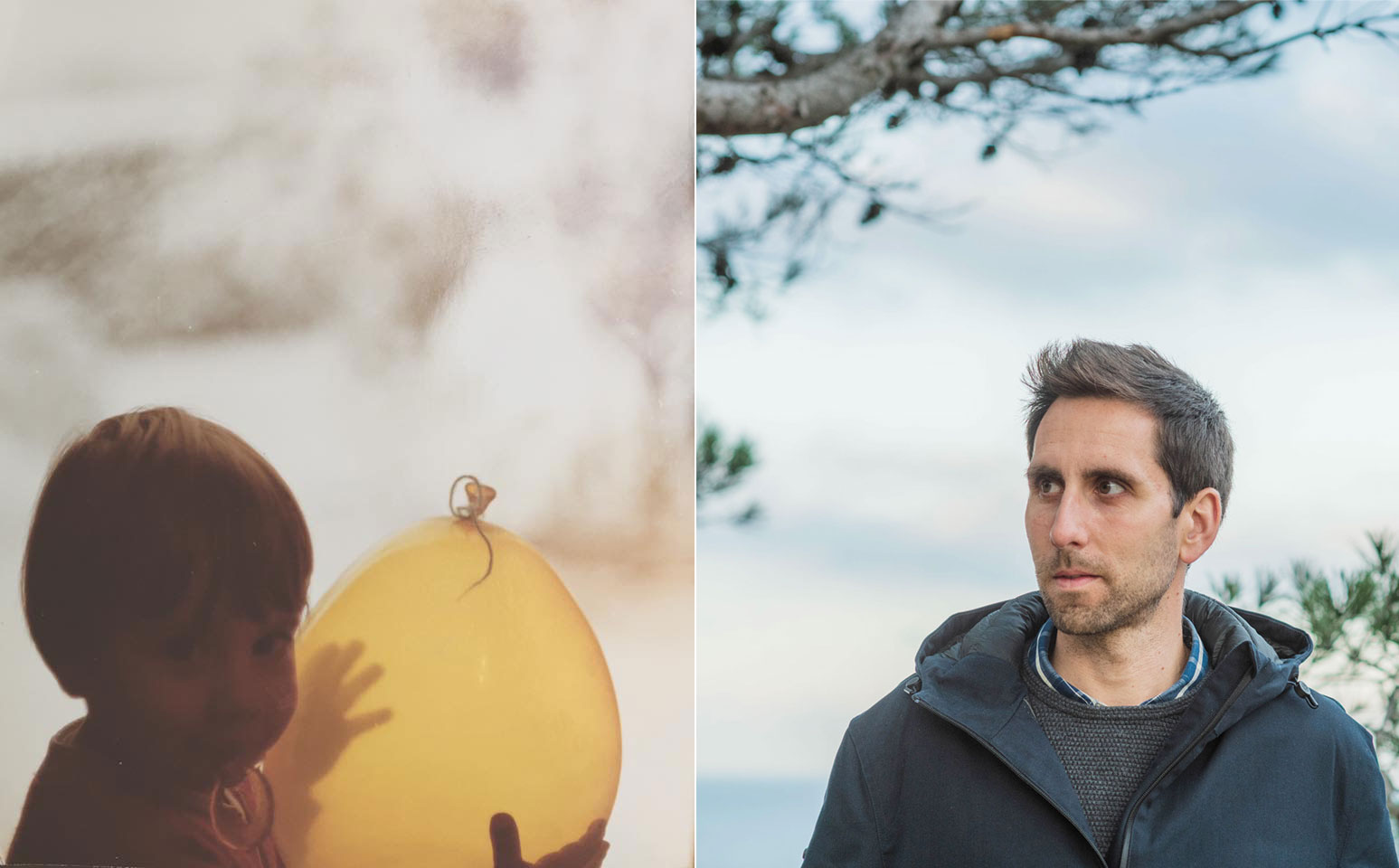 “I’m deeply inspired by small events of great beauty, which often go unnoticed; a gust of wind moves across an old oak, its leaves crackle. Then, silence follow.”

“I love to create poetry through my camera (when filming) and through the process of assembling the film (when editing).”

“I always try to focus on the local, on my closest reality, in order to evoke something universal.”

Born and raised in L’Empordà, Pere Puigbert obtained a degree in Audiovisual and Multimedia at ERAM (Escola de Realització Audiovisual i Multimedia) & a bachelor’s degree in Media Production at the University of Northampton (UK).

He has produced and directed several films and documentaries, composed soundtracks & worked as an editor in Television and for film production companies. Today he combines his work at ERAM (Crossmedia College), and as a freelance filmmaker and editor.